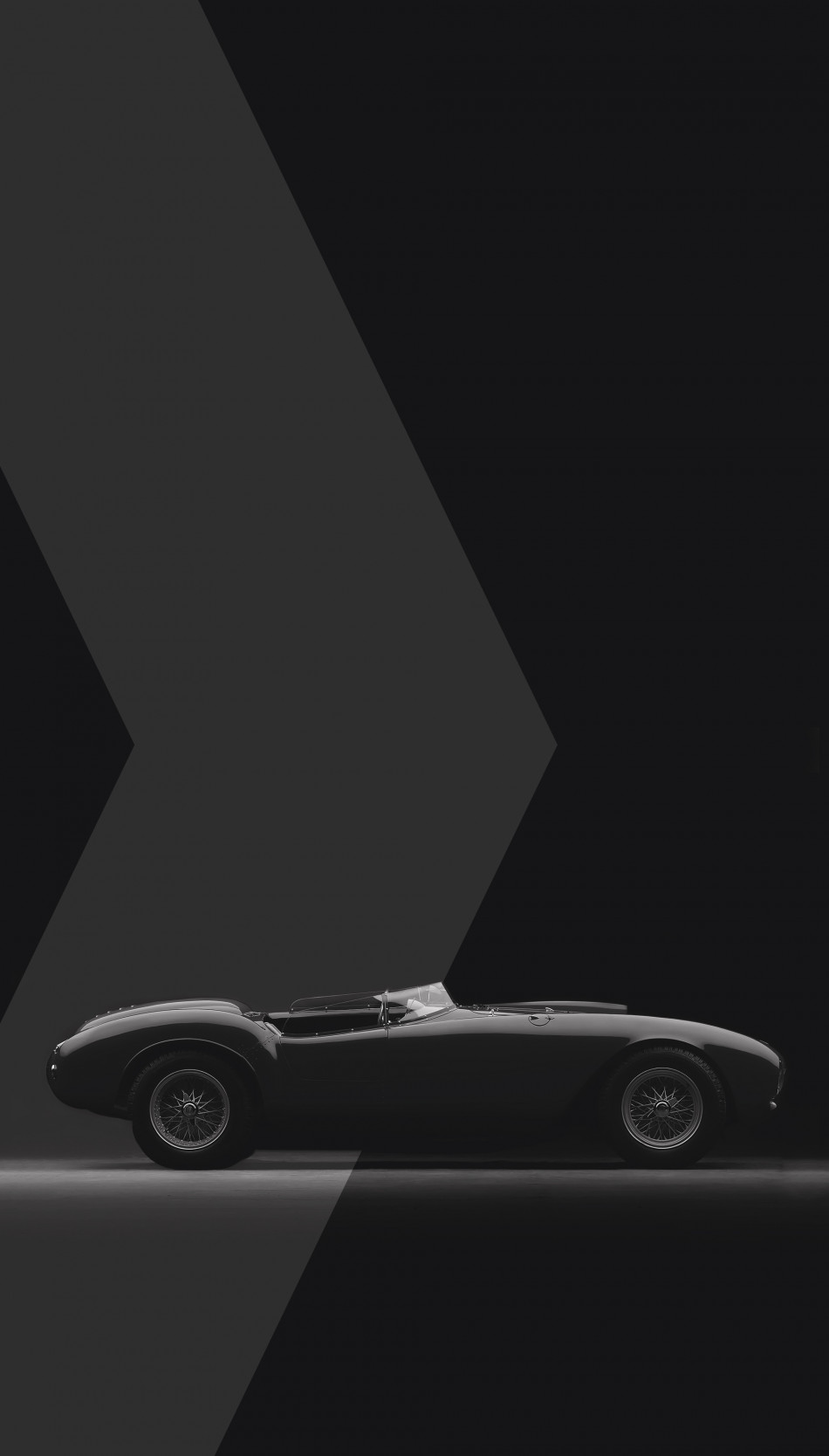 Driven by state of the art car repair

Cryns has been guaranteeing qualitative damage repair since 1944. It is in our DNA to search continuously for the latest repair techniques and to offer a fast no-nonsense service.

Craftsmanship is a common thread within our organization. Our Modern Craftsmen deliver craft, using the most modern techniques. We are in continuous dialogue with our partners to keep refining them. Quality labels such as Eurogarant, Sustainable Repair and Long Life Repair endorse our services.

We go for a smooth handling in all comfort. That is why our entire administration goes digital to help you quickly and accurately. You stay mobile thanks to our very good and comfortable replacement vehicles.

The history of Cryns dates back to 1944, when Louis Cryns established the first branch in the Zwaardstraat in Antwerp. Louis Cryns and his brother Henry generated the first rapid growth of the bodywork, which soon made the first building too small. As a result, they decided to open a second branch.

In 2011 Johan Van Deursen took over Cryns Bodywork Centre from Ronald Cryns. He was able to build upon the already acquired strong reputation of Cryns in Antwerp. Van Deursen strengthened Cryns' growth strategy through thorough digitization and further acquisitions. For example, Cryns not only offers its well-known quality for private individuals, we also offer a strong solution for professional fleets.

In 2016, the Damage network was established to unite more than 20 repairers with the same vision.

In 2020, Cryns joined the German IRS (Intelligent Repair Solutions) Group, which provides additional support in terms of expansion and development regarding our repair techniques. More information is available on their website. 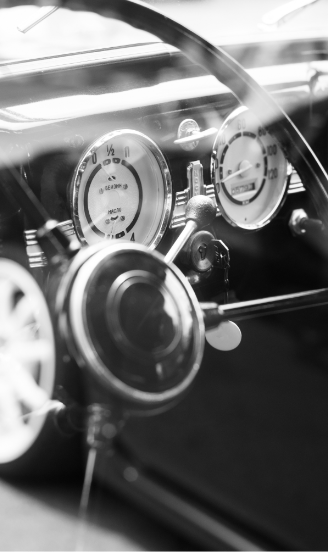 Every stakeholder within every domain of bodywork needs to be continuously monitored and evaluated. For each market segment, we must fulfil exactly those requirements and wishes that are necessary to achieve complete satisfaction of each party involved.

Cryns by Damage continuously works on its quality policy and meets all quality standards required within the industry. For example, it has the Eurogarant label, which is a renowned quality label within the bodywork sector.

Cryns by Damage has also been awarded with several other labels. We opt for sustainable repairs by limiting waste, replacing fewer parts and using sustainable products.

Do you want to know more about Cryns? Check out our website and social media channels to be the first to know what is going on within the Cryns community.

Say 'Hi' to our newest member

Kortrijk, November 2020. From now on, Carrosserie Jan Hanssens belongs to Cryns Carrosserie Center. The body shop in Gullegem wants to ensure continuity of its activities in an increasingly challenging market. Cryns finds an ideal partner in the qualitative expansion of the group, which now has 9 branches.

State of the art, in all its facets.
Our roots lie in Mortsel, the branch's rich history forms the basis of what Cryns has become today. We have built a brand new body shop on the former site of AGFA Gevaert. You can still find us on the Vredebaan.

Awans, Liège, December 2019. From December 1, Verhelle & Rubias will belong to Cryns by Damage, founder of the Damage group. The body shop in Awans was already known for its customer-friendliness, quality and personal approach of mainly private customers. With Cryns’ expertise, they hope to be able to build sustainable growth and to realize an extension to professional fleets.

Do you want to know more about Cryns? Keep an eye on our website and make sure to be the first to know about new repair centres in your area.